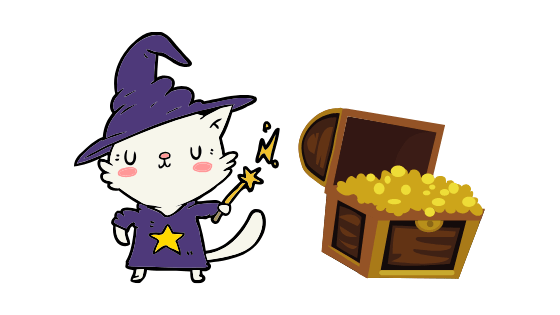 If you want to make money in Skyrim Special Edition, create a thief character.

As a thief, players will be able to pickpocket people in Skyrim.

Players can target anyone in the game, but be careful in cities.

Another skill that will make you money is lock-picking.

A skilled lock picker can break into treasure chests with ease.

These chests can hold valuable items that later you can sell.

Thieves can also open house doors and steal valuables from other people.

However, thieves have to be good at sneaking around without being seen.

It’s important to use the sneak skill to add more stealth to your character.

There’s no need to create a thief to make money in Skyrim Special Edition.

Players can choose any other race and still make money with this guide.

Find a chest to store your stash

To make money in Skyrim fast, you will need a personal storage container.

There’s a chest in High Hrothgar mountains you can use.

Players need to travel up the mountain and its in front of the castle entrance.

As soon as you find it, the game creates a way point for fast travel.

Now, players can stash extra valuables in their personal stash without frequently visiting the shop.

Cutting down on time visiting a merchant is important if you want to make money fast.

Head over to Riften and talk to some dude named Bryjon.

Bryjon might have some work for you if you’re well prepared.

Once you join the thief guild, there will be plenty of thieves related tasks.

Each time players complete these dangerous tasks, they make money.

Most importantly, the thief guild will provide a fence (shop keeper) where they will buy all your stolen goods.

Players need not create a thief character to join the guild.

Making money in Skyrim by asking for work

Many people in Skyrim need help with something.

One of the best places to find work is at the city inn.

Before renting a bed for the night, ask the owner if they got work for you.

Some of these tasks include bounties, clearing out a cave or beating someone up.

While traveling in Skyrim, stop and gather alchemy ingredients.

These ingredients are plants and other materials used to make potions.

To make potions, you will need a diagram with the recipe.

Likewise, players can experiment by mixing ingredients with each other.

Some of these potions are powerful and sell for a good price.

Other materials to collect include mining ore and animal skins.

Players can also sell raw materials in bulk for some good cash.

One money-making profession that I recommend is alchemy.

I created a destruction mage character; he’s only level eight and has about 4000 coins.

The trick was to get familiar with Skyrim’s alchemy system to make high-value potions.

Every time you visit an alchemy shop, check if they sell potion recipes.

Having access to alchemy recipes early in the game will cut down experimenting time.

As a result, your character can make hard to find potions faster and make money much quicker.

To create potions faster, mix berries with plants. Use salt with things like the animal, fish or insect parts.

Don’t get the Enchanting or Blacksmithing professions

I recommend that players stay away from becoming a blacksmith or an enchanter.

Specially, in the beginning of the game, it will be hard to make money in Skyrim with these professions.

I have a level 22 Skyrim warrior character with the blacksmith profession.

However, my character is broke like a joke for having to purchase materials to upgrade skills.

As an enchanter, you will need to either find or purchase magical gear to upgrade your skills.

I do not recommend these professions in the beginning when players are trying to make money.

If you want to ramp up your wallet with coin, players need to hunt for mages.

Many of Skyrim’s mages have powerful gear that protects them from physical harm.

For example, mages use magical robes the increases their magic.

Robes and hoods can make you 1000 coins richer when you sell them to vendors.

Search for mages and vampires during the night, they usually appear near camps.

This is the fun part about making money in Skyrim. Players need to discover many locations on the map.

Look for caves or fortress to ransack quickly to start making money in Skyrim.

I found that caves and fortresses are much easier to raid than ruins.

As soon as you clear the area, move on to a new cave or location.

When you open your map, the place you ransacked says cleared.

If you run out of locations to raid, go to an inn or find a bed to sleep.

Sleeping advances to game and it repopulates the caves with new enemies.

Now, open your map and you will see more caves and fortresses to attack.

One of the most dangerous methods of making money in Skyrim is killing stronger characters.

Some of these bosses are quest related but not all of them.

But the problem is that you and your companion combined may not be able to kill a powerful boss.

The good news is that I have done it, and it was awesome.

The treasure I got was worth about 6000 in coins.

However, the trick is to know the location and be prepared.

To find a high level boss, you need to die first.

Yeah, it sounds crazy, but that’s the only way players can measure their strength.

For example, if they throw a fireball at you and half your health is gone, it’s a boss.

In that case, run for the hills because he will own you quickly.

Now that you found a boss, buy potions, weapons or anything that will help you kill them.

It took me about ten fights to kill a high level boss, but it was worth the reward.

These are a few ways to make money on Skyrim Special Edition.

By far, my favorite way to make money and loot good treasure is killing tougher bosses.

This requires skill and patience because players need to find choke points and weaknesses.

I have lured big bosses into other tough monsters like giants to kill each other.

Battles between elite creatures like giants and dragons are fun to watch.

After the fight, players can loot these bosses and earn money in Skyrim.

As I continue to play the game, I will update this article on other ways to earn a coin.

Do you have a strategy for making money in Skyrim? Leave a comment below, we would love to hear it. 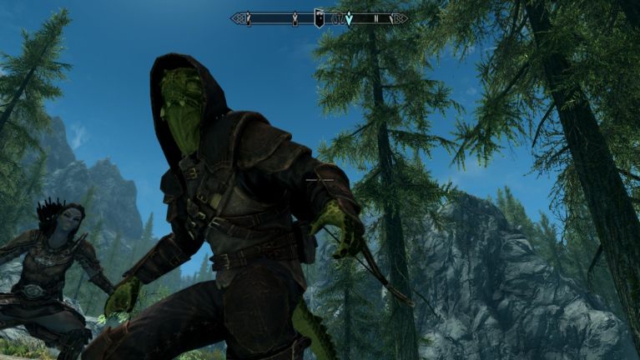 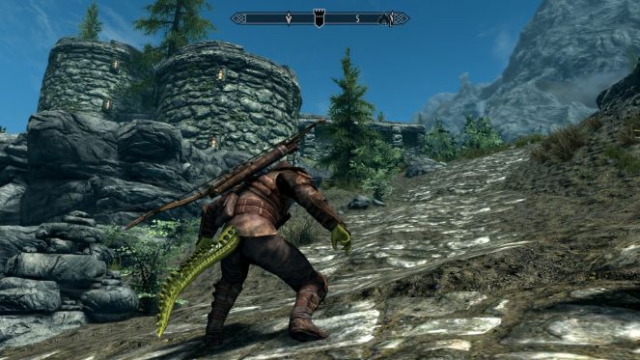 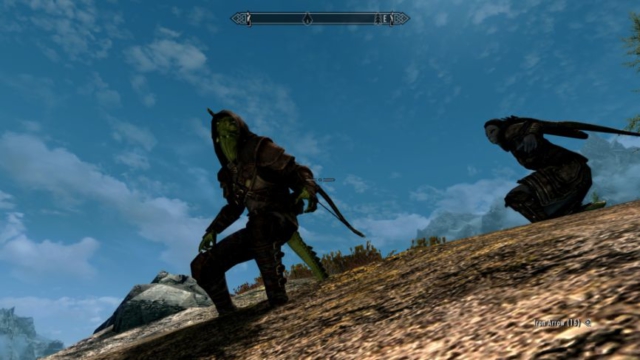 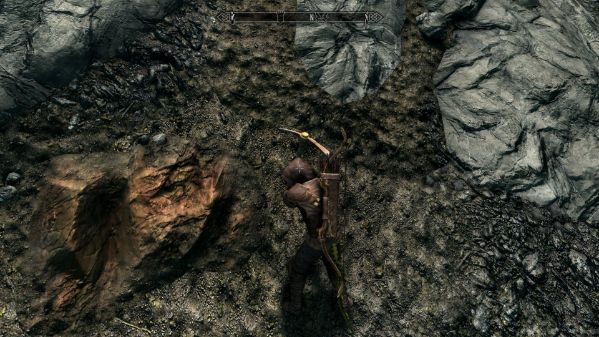 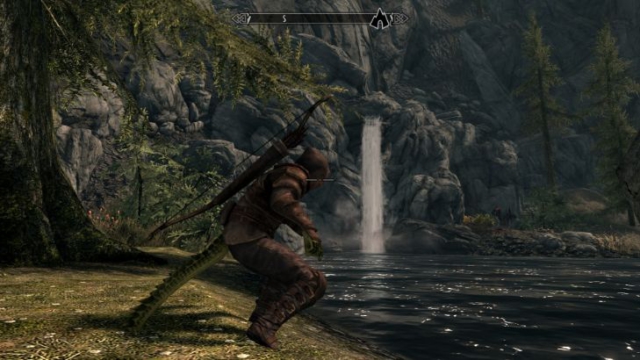 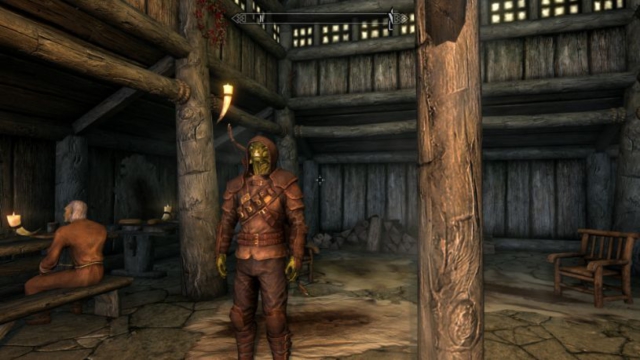 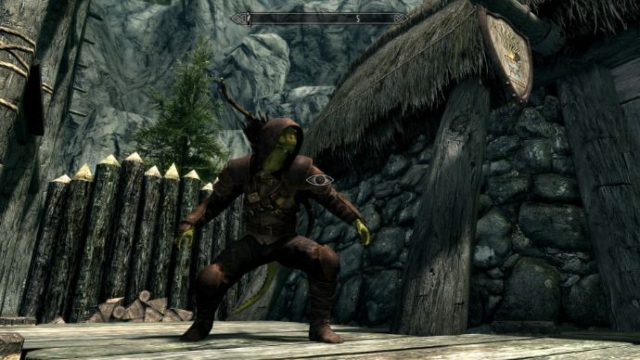 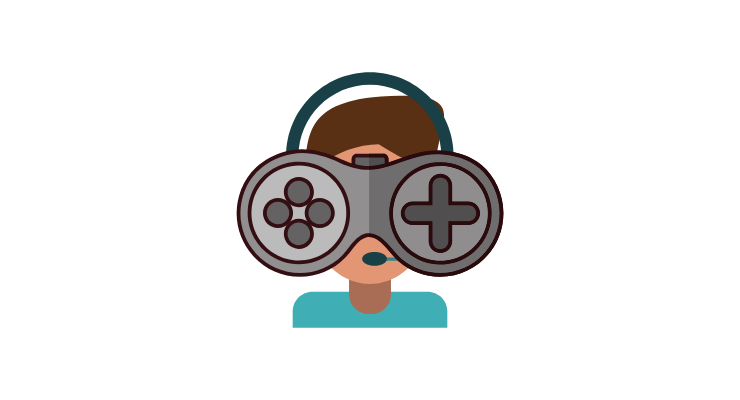 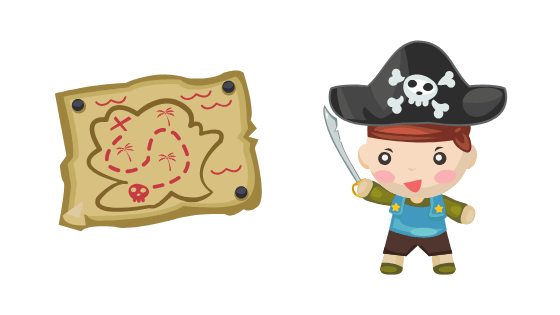 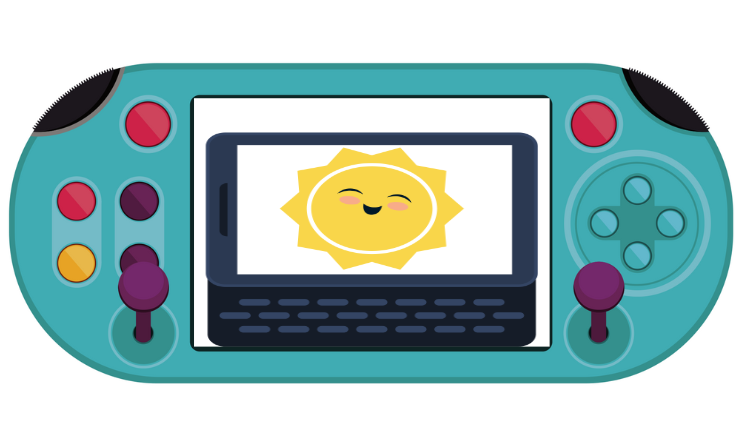 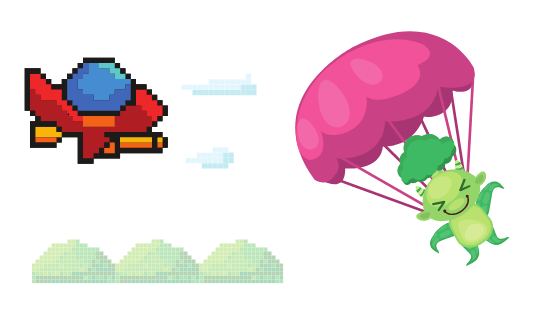 How to Become a Video Game Designer (Game-driven)