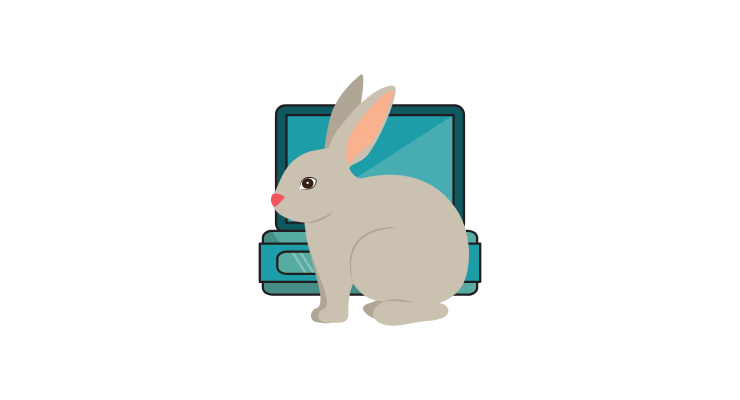 Video games from the 80s were a starting point for games we see today.

The music, TV shows and the movies were awesome.

Also, the hairstyle, the clothes, and the music artists, everything was simple.

There were no portable tablets or mobile game gadgets to play games.

People mostly played video games at the arcade rooms other places that had games.

Things to Know about Video games from the 80s

We can define the 1980s as the era when pure fun and entertainment was introduced.

The technology was not as advanced as today, but everyone enjoyed every bit of these great years.

For example, when it came to relationships, you could call your boyfriend, and once he picked up the phone, you would hang up.

He would live the whole day guessing who the caller was because there was no way of tracking the caller.

The TV shows, the movies, and soundtracks were amazing.

And then video games arrived.

Today, people look at games from the 80s and make fun of them.

But to the gamers in the 80s, video games defined true entertainment.

Nothing was as great as typing your name into the video arcade and scoring the highest marks.

That same feeling cannot be compared to the entertainment of these days.

It was a time when video games were being introduced into our society.

To help you understand this period better, here are the best video games of the 80s.

Video games from the 80s

Games of the 80s are entertaining and simple to play.

They are great fun and not as complicated as modern games.

And the good news is that you can enjoy these games with anyone.

The author of the game was Will Wright.

The game was a hit,, and it even encouraged Wright to become involved in several other games.

It was an amazing game that attracted many players.

They introduced this game in the market in 1985.

No one could have thought gaming would be so much fun.

No matter how many times you failed, you would try again and again to save the princess.

The game mechanics worked well, and it had many unique monsters to fight.

Super Mario Bros. gained a lot of acceptance with the Nintendo Entertainment System, and it was first a product of an arcade game.

Whether you are a 80s gamer, you probably heard about this game.

Pacman established itself in 1981 but has remained popular up to now.

The game involves Pacman going around eating dots or his digital cookies.

When he consumes a flashing dot, he would become powerful and then consume the monsters that hunt him.

Based on Wikipedia reports, Pacman generated over 2.5 billion dollars by 1990.

It is impossible to guess how much more income Pacman has generated by now for just eating those yummy dots.

Another great video game from the 80s is Galaga.

The player of the game needs to shoot extraterrestrials to generate points and move to the next level.

Once you understand how to play, you get some added bonuses.

It is a game that kept people playing all night while hearing their favorite 80’s music.

They released the game to the public in 1983. They based it on the Star Wars movie.

Since it featured great character voices from the movie, many people enjoyed playing the game.

It is a game that every Star Wars fan should not miss.

If you are a lady and your man played Pacman, you unquestionably played Ms. Pacman.

It was also a fantastic game for independent women.

The game made it to the Kid’s Choice Award for the Favorite Video Game award.

By eating lots of dots and avoiding deadly monsters, it was one of the best video games for the 80s.

Tetris was a fun game with an addictive soundtrack.

As the music speeds up, the level of your play would speed up.

The game had so much influence that some people would dream in Tetris pieces.

Road Runner is another classic video game from the 80s.

It involves a cartoon you needed to control on the road.

Road Runner would eat some bird seeds and avoid being hit by moving cars.

Another adorable game that touched many lives in the 80s is Qbert.

Discharged in 1982, this game has remained famous since then.

Similar Topic! The History of Ubisoft – A Gaming Success

The little creature had to hop from one square to the other changing colors.

To win the game, you needed to change the colors of all the squares and avoid being attacked by monsters or the squares changing colors.

It was one of the most addictive games in the 80s.

Even today, Donkey Kong has to appear as one of the best games on the list.

Donkey Kong is definitely the King Kong of video games.

It is a game that united kids and their parents to play this amazing game.

Donkey Kong is a game that brought Mario to life by jumping around to avoid several obstacles.

They considered it complex when it was released because players needed to go through 4 different stages to win the game.

In the 80s car racing was a popular sport many people loved.

So when Pole Position was founded in 1982, everyone wanted to play it.

When it was introduced in 1982, reports showed it was the highest earning video game in 1983 in North America.

It involved driving skills where you were required to drive fast, avoid driving off the road, and avoiding obstacles.

We can say that it’s the grandfather of many other racing games that were introduced later.

Another classic video game from the 80s is Space invaders.

Based on its model, they launched many other video games.

The sound, the score, and the activity worked perfectly together.

The aim of the game was to kill extraterrestrials that would move in all directions as you try to kill them.

It was an enjoyable game that became more famous when it appeared in a comedy TV show named Seinfeld.

The goal of the game is to make the frog cross the road and then the pond without dying.

The music, the graphics and the funny-looking frog made the game addictive.

I played a majority of these games, and in that time, they were the best video games ever.

Most video games from the 80s became the basic design for today’s modern digital games.

What was your favorite video game of the 80s?