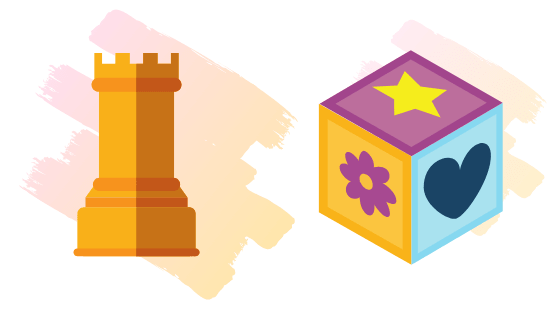 We can trace the History of Sega back when the company was referred to “Service Games. ”

The Sega Company is one of the biggest Japanese multinational video game developers.

It is a gigantic company that has several offices all over the world.

When we play “Sonic the Hedgehog”, we can say that the company has done an outstanding job.

But very few people are familiar with the company and how it was formed.

Also, most video game fans do not know that before the release of some of the most popular video games, the company experienced major losses.

The History of Sega

They established Sega in 1940;  However, it was not founded as Sega company.

The company was to provide coin-operated amusement machines to the military.

They all agreed that there were a huge number of military personnel who needed something to keep them busy during their free time in World War II.

After the war, business founders sold the company and formed a new distributor known as “Service Games.”

But in 1951, the United States government outlawed slot machines in US territories.

Hence, the company sent two employees in 1952 to create a new distributor in Tokyo, Japan.

It changed its name to Service Games of Japan.

After several mergers, the “Sega Company” was formed.

Today, Sega has many offices all over the world.

It has produced many home-video consoles, including hand-held consoles since 1983.

SG-1000–it is the first home-console produced by Sega.

They developed the console in 1983.

It could play Sega Card games and ROM cartridges.

They developed the console in 1984.

The console is smaller from the previous versions and affordable.

This console was the third one after the SG-1000 and Master System.

It competed with many other home consoles from larger companies such as Nintendo.

The console was very successful all over the world and it outsold devices like the Nintendo Game Boy.

Dreamcast–It’s Sega’s final home-console that is more advanced than the previous consoles.

The console includes a built-in WiFi.

But with many new game companies entering the market, poor sales drove Sega to discontinue their console development.

Since that time, the company has mainly focused on designing software.

Today, there are many video game franchises developed by Sega.

Most of these games have remained popular for a long time.

Some of them include “Yakuza”, “Sonic the Hedgehog”, and “Total War”.

The History of Sega teaches us that they have accomplished major developments.

The company made its first step when they created the iPhone.

Sega developed the “Super Monkey Ball” app that made it to the number one spot on the charts.

Today, Sega has produced award-winning games for both mobile and popular consoles.