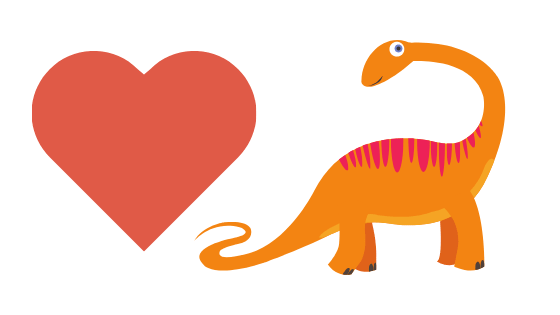 The history of NCSoft describes how a small ambitious company turned into an online giant.

We consider NCSoft a world premier and developer of mass multi-player online-games.

It is a successful company that has many video game fans all over the world.

They established NCSoft in 1997 in Seoul South Korea.

Today, it is one of the most successful publishers and developers of online games.

We know the company for great digital games that include Wild Star, City of Heroes, Lineage, and Aion.

The History of NCSoft

They created the company in 1997, and in the year 1998, NC Soft launched its first video game known as Lineage.

Today, NC Soft has expanded to have offices in many countries including China, Japan, Taiwan, the United States and the United Kingdom.

It operates some of the most influential and successful MMORPG’s in the market.

Most of NC Soft video games have been played by millions of gaming fans.

By combining experience, talent, and a great infrastructure, NC Soft has made itself one of the best online gaming companies in the world.

The history of NC Soft shows us how it remained at the top of the gaming sector regardless of its competitors.

It focuses on fun and entertainment for both children and adults.

Because of the positive history of the company, it has left a mark in the video game industry.

The History of NCSoft and Achievements

For many years, they have dedicated NC Soft to enriching people’s lives.

In both South Korea and Asia, they know NCSoft as one of the best and successful online companies.

Apart from fun video games, there are popular games under NC Soft’s name.

Some popular games include:

1997–they established the company.

1998–Launched Lineage; It was the first South Korean internet based game.

Even today, the game attracts many audiences.

2000–the company expanded by establishing networks in the United States, Japan, China and Europe.

It also showed that South Korea could export online-gaming.

2003–Lineage II became a success when it gained attention worldwide by mixing remarkable 3D-graphics with the lineage play-style.

2005–Gained ArenaNet, a video game development studio in the US.

This helped to open markets in Europe and America.

However, there have been some drawbacks and disputes.

The future of NC Soft looks bright with many new games under development.

The company has promised to explore new technologies to keep their fans entertained.