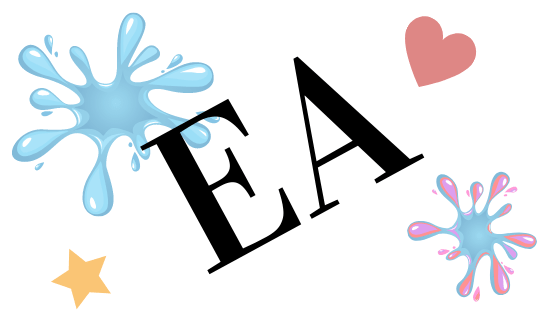 Today, Electronic Arts is one of the most successful video game companies in the world.

With a huge list of successful video games, EA has attracted fans all over the world.

Having been in operation for many years, the company has grown to command the gaming industry in different genres.

EA has video games for kids, teenagers, and adults.

The History of Electronic Arts

However, it began developing serious video games by 1990.

They started the company as a home computer video game industry.

It was famous for promoting programmers and designers in charge for its video games.

From the home computer video game industry, Electronic Arts is now in the list of the largest digital gaming companies in Europe and America.

Electronic Arts started the distribution of services and video games by gaining a common online gaming site known as Pogo.com.

Then launched Origin a site that sells downloadable digital games directly to consumers.

The history of Electronic Arts has been on the front line in the production of great video games.

It is a company that has established itself almost in every continent.

In America and Europe, Electronic Arts is definitely the most successful gaming company.

Before the formation of the company, Trip Hawkins was an employee of Apple Inc.

Between 1982 to 2000; EA began producing games for Nintendo Entertainment System.

In 1995, it won a European award for being the best software publisher of the year.

Today Electronic Arts has grown and is divided into several sections.

There are many video games published by EA.

However, some are developed by independent video game development studios.

Here is the list of the popular games under EA.

In the history of Electronic Arts, there have been controversies concerning gender and the LGBT community.

For instance, they debated EA for including LGBT characters in certain video games.

The positive representations of LGBT have attracted many fans and critics.

However, it has published some of the best video games in the world.

Even with its controversies, the future of EA looks very promising.

The history of Electronic Arts brings us hope and a promising future. 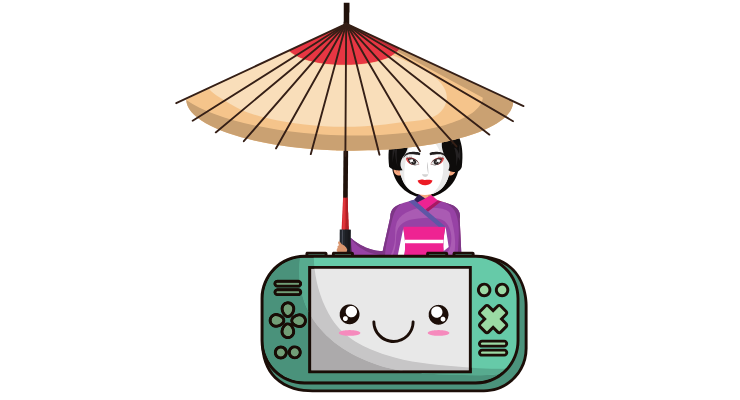 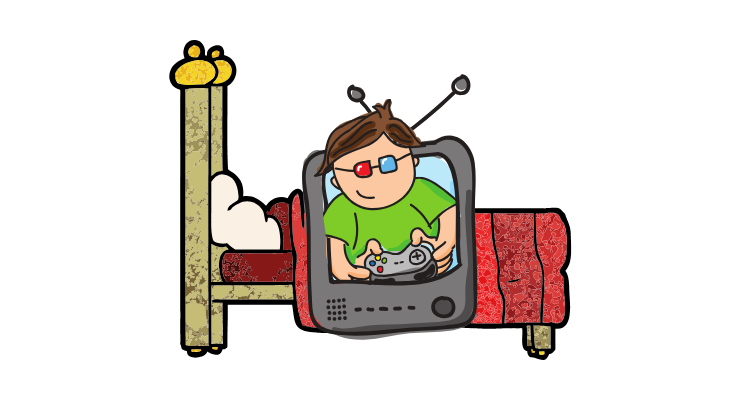 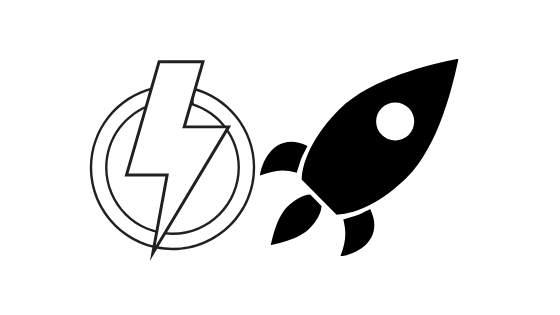 Where to Buy a Gaming Computer with Firepower 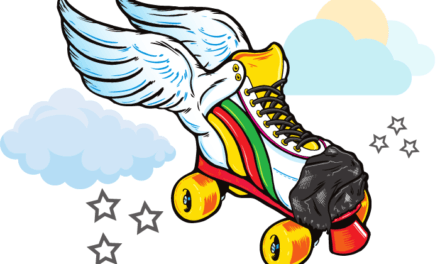