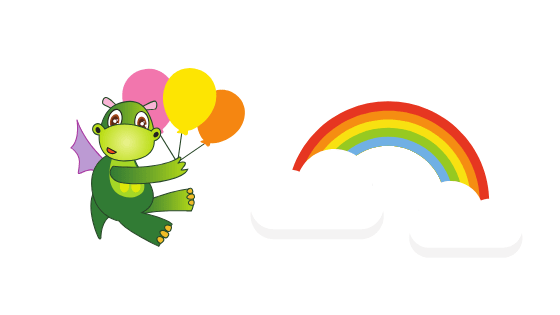 During the history of Bethesda Softworks, the company has been through tough times.

Today, Bethesda Softworks is a famous company known all over the world.

They publish some of the best video games.

Dating back to 1986 when it was formed, there have been significant developments.

Bethesda Softworks is a video game developing company and a publisher.

The History of Bethesda Softworks

When talking about gaming products, Bethesda Softworks has contributed significantly.

The American video game publisher’s home is in Rockville, Maryland.

They formed Bethesda Softworks in 1986 with Christopher Weaver.

He started the company as Media Technology Limited.

Later in 1999; it became a subsidiary of “ZeniMax Media”.

We know Bethesda Softworks for the creation of physics-based sports among many others.

However, the company has experienced many struggles and setbacks before reaching where it is today.

Before becoming a part of ZeniMax Media, the company almost went bankrupt.

After some years of struggle, the company stood and become a competitive player in the gaming industry.

Going through some rough times, Bethesda Softworks could not escape some controversies.

In 2001, the company published a video game known as Echelon.

The Russian developers claimed that Bethesda Softworks did not pay for game sales, agreed in the contract.

The developers wrote a letter to Bethesda Softworks detailing the entire affair.

Similar Topic! Video Game Generations – What are They?

However, Bethesda Softworks refused to pay.

There have been claims that Bethesda Softworks and ZeniMax Media were creating a hostile acquisition of Human Head Studios.

This resulted in the agreement’s cancellation concerning the acquisition of the studio.

Throughout the history of Bethesda Softworks, it has continued to deliver top games.

It is a company that continuedly wins awards.

They also played a vital part in the growth and development of the gaming industry.

From 1999 to 2001, Bethesda Softworks mainly developed sports and racing games.

Some of these games include Drag Racing, PBA Bowling 2001, and several others.

It sold over 4 million copies in a short time and won several awards.

In addition, they released two expansion packs for the Elder Scrolls.

Similar Topic! The History of Ubisoft – A Gaming Success

Later in 2006, the Elder Scrolls IV: Oblivion was released.

It received the best reviews for the company.

Apart from The Elder Scrolls series, Fallout 3 was a game winner.