You are here: Home / Archives for Video Game Knowledge 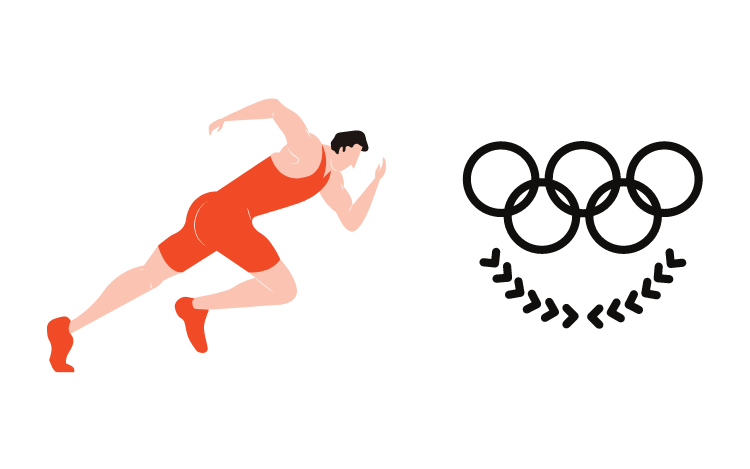 The thought of playing video games in the Olympics may seem outrageous, but gaming is all about skills. The amount of video games we are witnessing today is arguably unavoidable. Whether it is mobile gaming or home consoles, the industry has moved to a level most people could not have imagined. The exposure to gaming […] 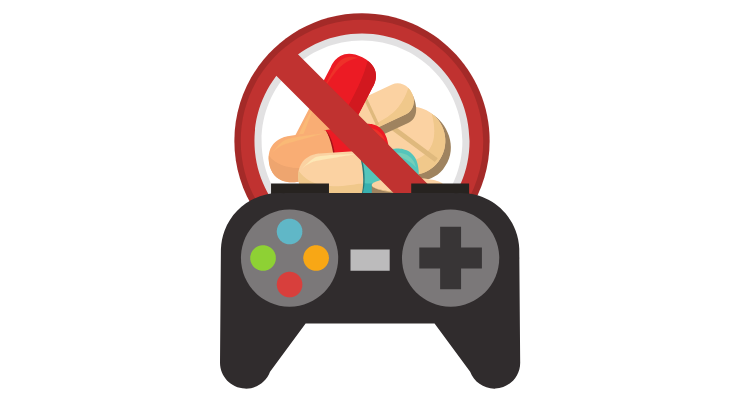 Today, video games have captured the minds of both children and adults. In fact, the introduction of simple software such as mobile device games has made it possible for anyone to play at home, school or while traveling. Based on numerous studies, gaming consumes a lot of time as gamers try repeatedly to win. Although […] 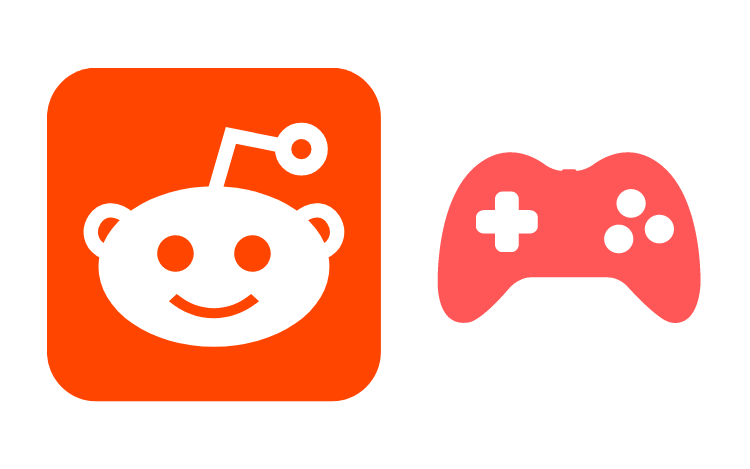 If you are a video game fan, high chances are you have heard of Reddit. Reddit is one of the most popular sites in the United States. It is a popular website that allows members all over the world to submit contents such as links, images, and text posts which are later voted down or […] 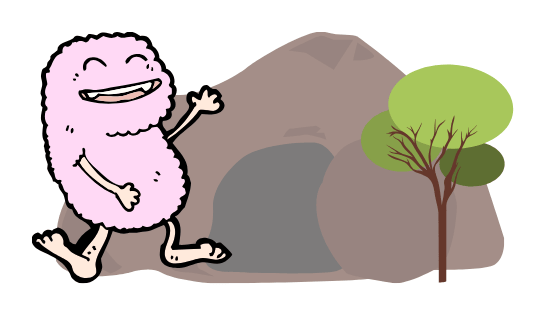 Trolls in video games are available in many shapes and sizes. This means a single description cannot fit them all. Normally, trolls are huge, strong, and act as villains in video games. Because of their massive strength and aggressiveness, gamers want to play as trolls in video games. Game developers started creating games that allowed […] 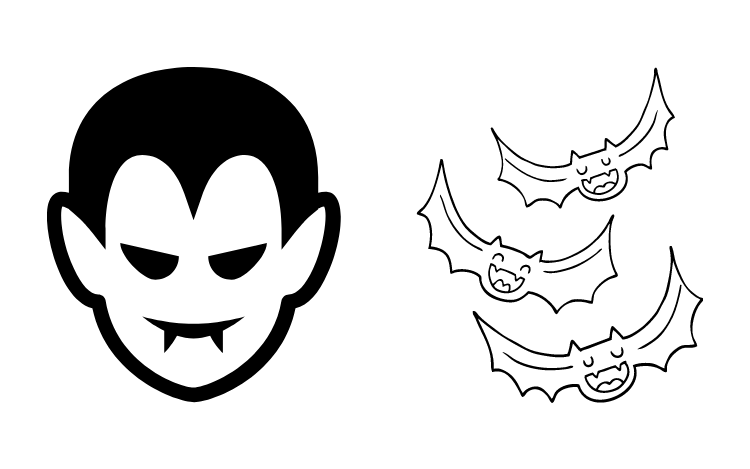 Vampires in video games have always been a favorite for many gamers. We can define vampires as creatures from folklore that survive by feeding on a human being’s life essence, blood. For example, in popular European folklore, vampires are resurrected creatures. Vampire Knowledge Vampires had the habit of visiting close friends and relatives. According to […]

DigitalGamesHub.com participates in affiliate programs. They design these affiliate advertising programs to provide a means for sites to earn advertising fees by advertising and linking to these companies.