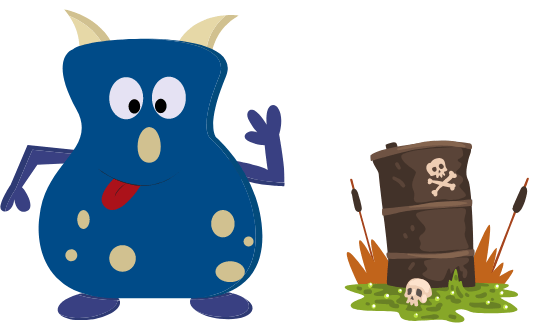 So I was curious to know all the hype about a game called Rage.

Rage is a first-person shooter in a post apocalyptic world similar to Mad Max.

Rage is a huge game so I am writing about it in small bite sized articles to try to cover every angle.

Before we begin, I want to let you know I’m really enjoying this game right from the beginning.

The Story So Far

Don’t think this will be a Lord of the Rings novel or story of the year because it’s not.

You’re one of the last survivors on Earth and they send you to a world full of mutants and monsters that want tear you up.

As you may have thought, you need to survive and kill as many baddies as you can.

The story so far is like any other game, grab a quest kill monsters and upgrade all your gear.

The cool thing about this game is that not only you find powerful weapons and ammo, you ride vehicles.

These vehicles are not your regular ride, they have spiked tires, rail guns, and upgrades you can purchase.

There are job boards that help you earn money and rewards when you complete them.

For example, I went hunting for mutants located deep in a sewer area.

These places are very dangerous, and you will survive only if you are prepared.

There are sewers throughout the game that you can explore on your own and kill mutants.

As soon as you step into the Rage world, you are public enemy number one.

Everyone and their grandma are out to get you, so you need to be locked and loaded all the time.

So far I’ve been fighting human bandits and mutants, but I know there’s way more to come.

Stay tuned for my next play through article coming soon and check out the awesome in-game screenshots of Rage. 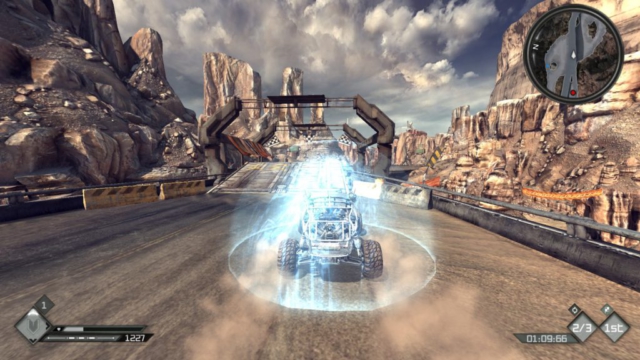 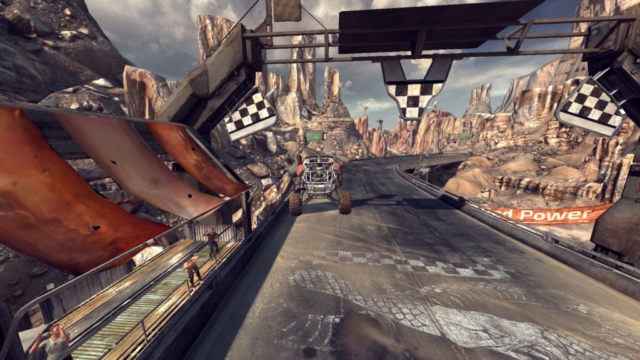 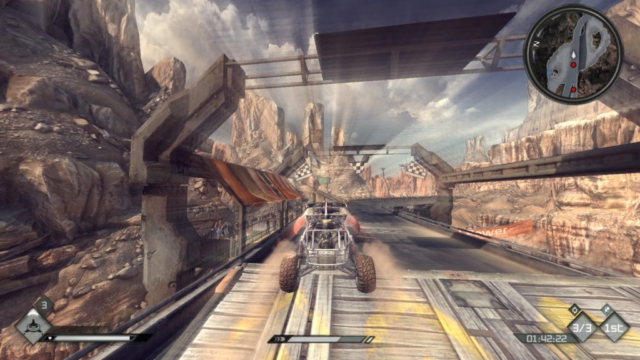 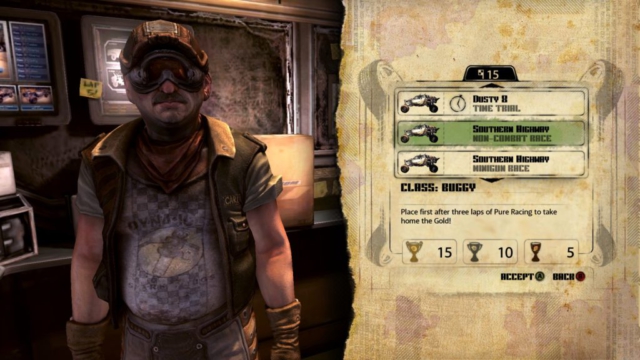 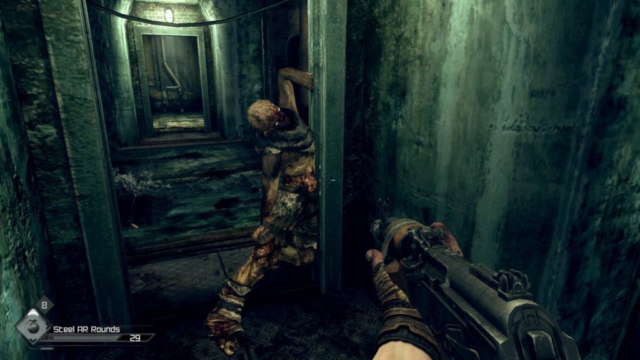 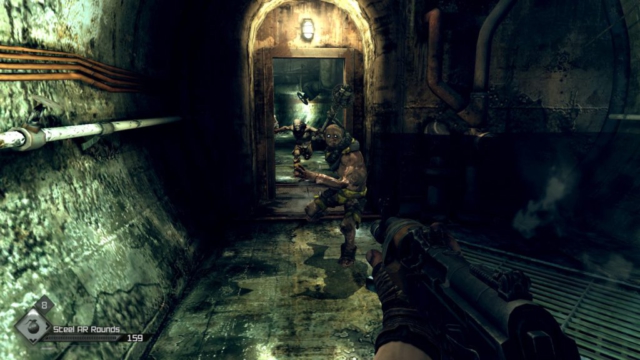 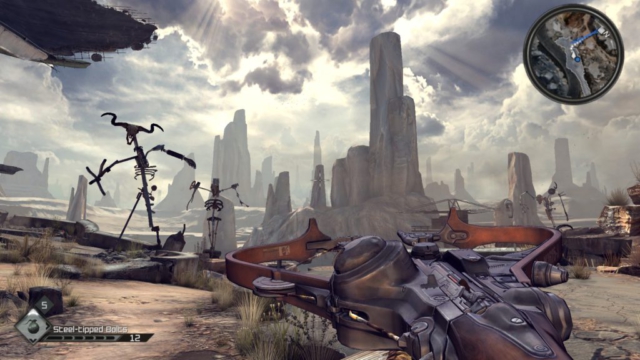 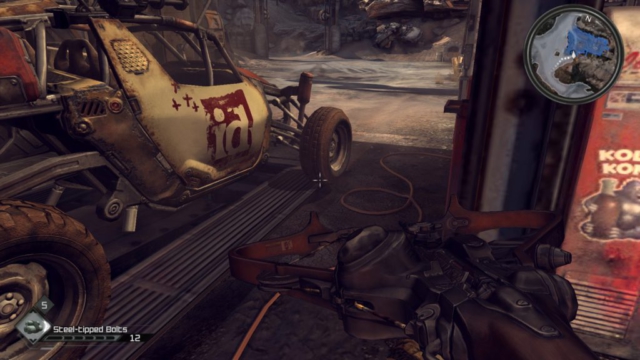 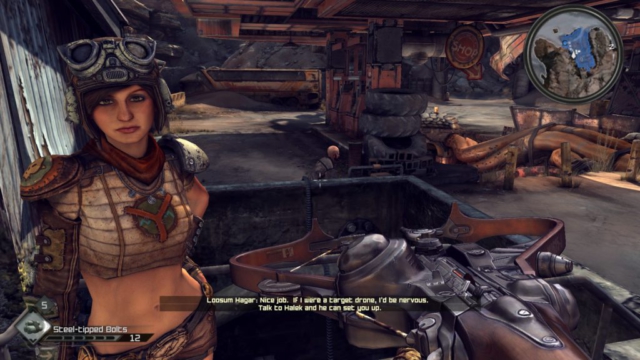 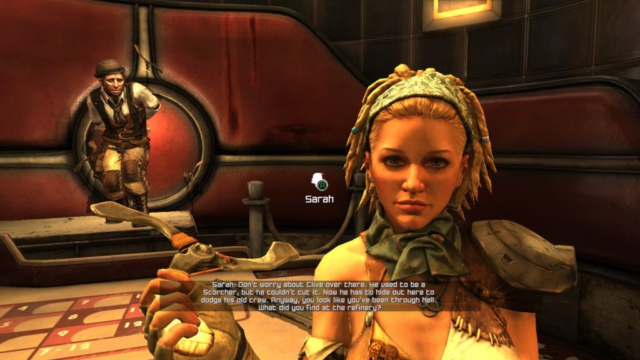 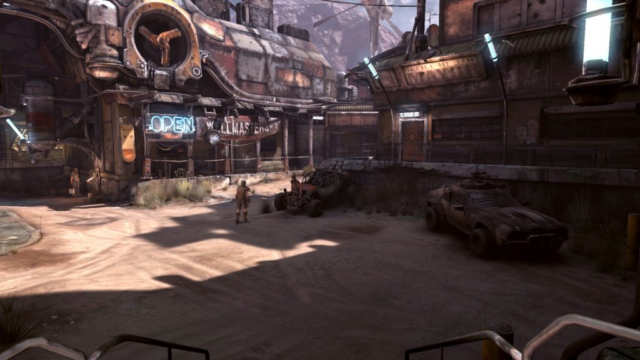 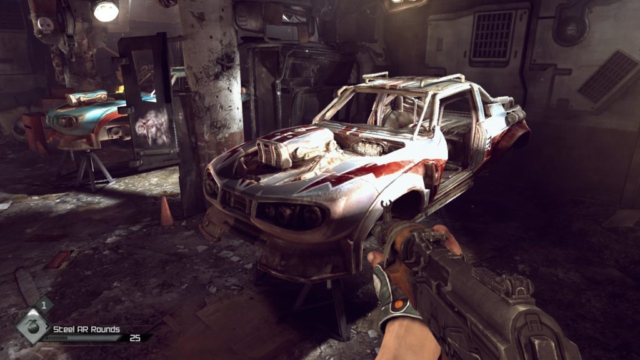 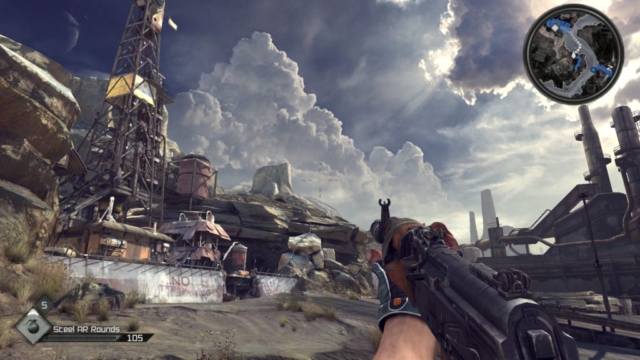 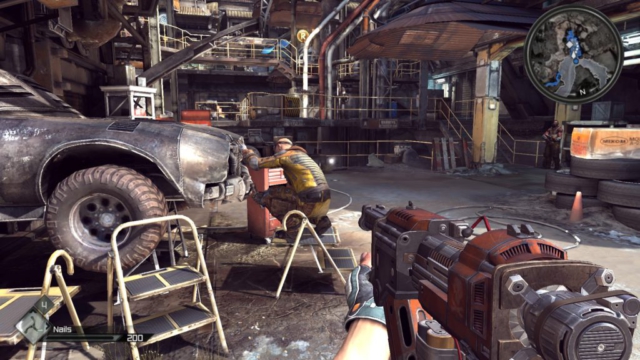 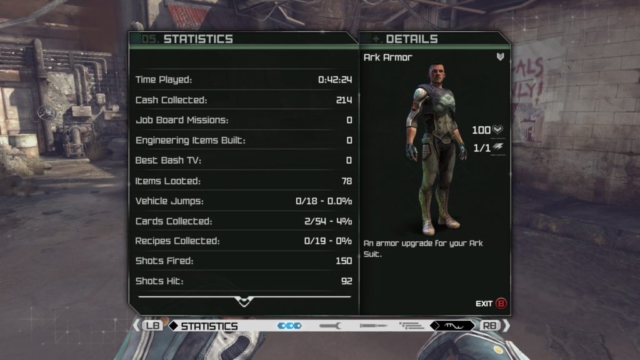 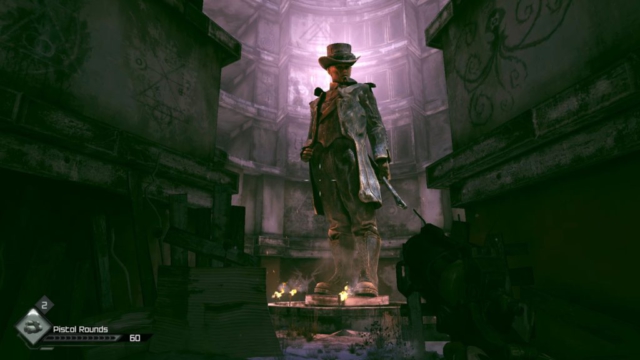 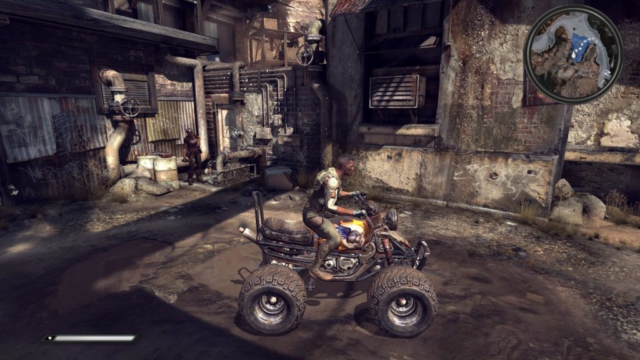 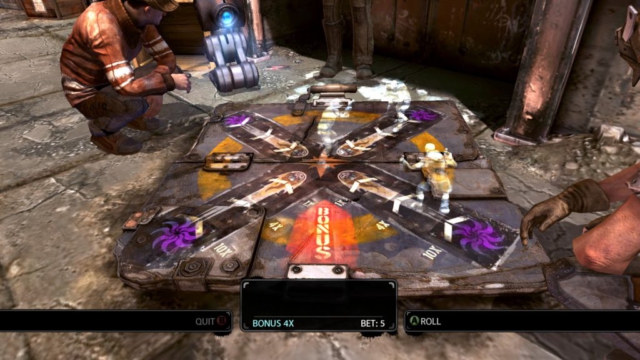