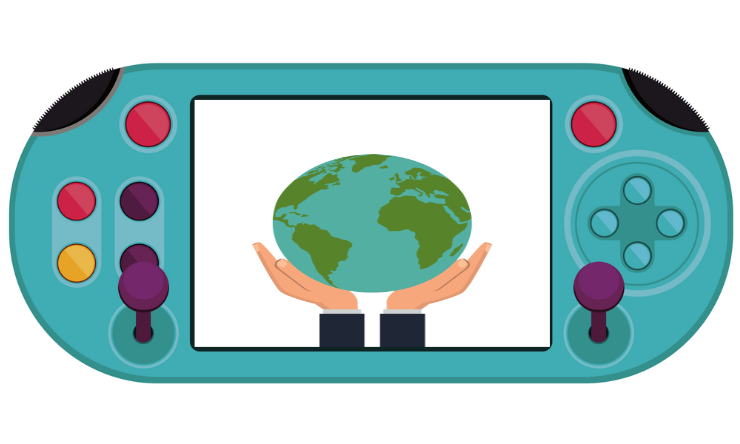 Video games have become popular among kids, teens, and adults.

People are so fascinated by gaming that many would like to learn more about games and how they are developed.

Some teenagers and adults are pursuing courses related to video games so they can program their own games.

Game programming has become a well-paying job. If programmers release a video game and it becomes successful, they may become wealthy overnight.

However, you need to have a passion for gaming to become a successful digital game programmer.

Who is a video game programmer?

A video game programmer is a person who develops code-bases for a specific game. The programmer may be a software engineer and a computer scientist.

It is important to note that a game programmer is not a video game designer.

A video game designer is a person who works on its design, but a game programmer works on various programming languages.

How to become a video game programmer

For anyone to become a game programmer, they need to know about programming languages and have a passion for games.

Programmers need to be confident and talented. Here are a few important steps on how to become a video game programmer.

1. Start training – if you would like to be a programmer, you need to undergo courses that offer training on gaming production.

Happily, today there are many institutions that people can enroll in game programming courses.

2. Be informed – in order to be a successful game programmer, you need to be informed. Visit institutions, talk to friends and read more on video game programming.

These sources of information will help you choose the best course for training.

3. Learn programming – to pursue video game programming professionally, it is important to learn how the trade works.

Programming languages that include C++ are among the most popular languages used in gaming.

4. Practice – game programming is not something that can be understood without practice. For you to become a pro, training, and practice is required.

With the help of online tutorials and educational books, students can achieve the required programming skills.

5. Build a network – being a successful programmer requires hanging out with the right people. Hence, look for a programmer in your area.

There are various online forums for game programmers that can aid students or beginners.

Why are video game programmers famous?

Video game programming is one of the most famous jobs among kids and teenagers. This is because it is viewed as fun and very entertaining.

But it is important to note that the job of a game programmer is not just about making games. A programmer needs to be creative, disciplined and professional.

Keep in mind that programmers create games that will be played by millions of people around the world.

Here are some reason why video games have become popular

Some people have video game consoles, while others play games through their smartphones.

Hence, game programming has become famous because a programmer tries to create something that can be loved by everyone.

2. Playing games – apart from creating digital games, programmers are required to play a lot of games.

This is because gaming companies would like their programmers to remain on top of the latest game technology.

4. Fun and entertaining – people who work in video game companies are fun and social people.

In addition, game studios have a lot of entertainment with fun activities to keep the environment lively.

What are the duties of a video game programmer?

There are many components that are involved in game programming. Game designers, developers, and producers all contribute to making a successful product.

Some main duties of a game programmer include:

• Writing codes for the game

• A programmer determines the game speed and pace.

For instance, if it is a racing game, programmers determine how fast the car should race.

The programmer determines how the car performs inside the game.

• They develop games for PCs, XBox, and other gaming consoles.

Hence, they need to have coding knowledge to make everything work together properly.

1. Bill Williams – he is a video game designer, developer, and a programmer. His unique creativity is admired by many people.

2. Peter Molyneux – he is a video game programmer and designer. He is famous for creating some best console games.

3. Ron Gilbert – he is a game programmer, designer and also a producer.

7. John Romero – He is a designer, director, and a programmer. Also, a co-founder of id Software.

8. Junichi Masuda – he is a famous video game composer, designer, and programmer.

1. Dungeon Keeper – It is one of the best games programmed by Peter Molyneux. It is a strategy game.

4. Transport Tycoon – it is one of the best video games programmed by Chris Sawyer.

5. Dangerous Dave – a fantastic game by John Romero. It was released in the year 1988.

6. Mind Walker – a 1986 video game that was designed and programmed by Bill Williams.

8. Civilization – it is a game series that was programmed by Sid Meier.

9. Maniac Mansion – a game developed and programmed by Ron Gilbert.

One thing gamers have in common with famous video game programmers is that they love to play games. The passion and dedication are what drive people to create spectacular things.

Who’s your favorite programmer? Did he or she make you feel like a hero, or did the game help you through some tough times? Let us know by leaving your comments below.