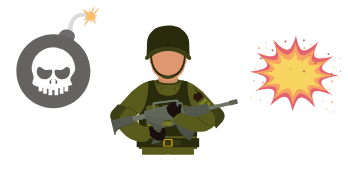 The game has a single player, multiplayer and zombie mode to keep you entertained for hours.

Black Ops 2 brings about entirely new types of missions and spectacular decision points that brighten up the campaign.

The campaign mode feels like you’re in an action-film, the game starts by telling you the story of a soldier and his missions.

You get to play those missions and suddenly you’re in the middle of chaos shooting at rebels, blowing up enemy ships and more.

So while you’re trying to figure out what’s going on, the story takes place in different areas where bandits and mercenaries trying to chop your head off.

I hope you’re’re not scared of seeing dead people because there’s lots of gruesome scenes like slicing someone’s neck or shooting a terrorist in his skull.

The video game offers the option of playing in a league, something that’s entirely new in Call of Duty’s sacred multi-player mode.

Caught between remaining in the past and striving for a promising future, Black Ops II strikes a perfect balance and offers another exceptional ride on the popular series’ roller-coaster.

The ride starts on a rough note by the display of very graphic content.

Since prospective players already know about this during Black Ops II’s pre-campaign, the disturbing content shouldn’t surprise you.

If you’ve never seen people burning while still alive, then you’ll get to see that for the first time.

Its lead characters are the same as those found in the original Black Ops, and even though the game alludes to past events, you’ll see a bright and easy-to-follow narrative thread.

The action is intense but well-paced so you can look around and create strategies to eliminate enemies more efficiently.

One Shot one Kill

There are two distinct periods of time: the past and present that stretch from the time of occurrence of the Cold War to the year 2015, respectively.

A Black Ops protagonist by the name Frank Woods gives a narrative that seamlessly weaves the two periods of time together.

However, Raul Menendez, the game’s villain, is the primary driver of the story line.

Two buttons give you the power to either let the target live or instantly dispatch him to hell. You only need to press the buttons.

You’ll notice substantial changes in the strike missions available for players like you. It’s a new form of campaign level.

You’ll have a battery of drones and a platoon of soldiers that you can use to defend yourself and also launch attacks.

The campaign is smooth as you advance through beautiful and diverse surroundings, courtesy of powerful weapons that can kill any enemies that appear along the way.

You can board a jet, ride a fearless horse or take control of a powerful missile turret.

Whatever your option is, well use it.

In zombie mode you get to play on three different zombies infested maps.

You can also play on multi-player mode with other players.

It was hard to for me to find a group of people to play the zombies maps.

Maybe because the game is old and there weren’t enough players.

Warning, these zombies are ruthless and they won’t stop attacking you until you’re dead.

These zombies’ want to eat your brains and stomp on your head.

The hardest map for me is the Tranzit map because it’s in a tight place.

This map is a close-quarters area where you have to be fast with a gun.

Players will have to fight zombies inside trains and around burning vehicles.

You need to be very experienced when playing in this map or you will die quickly.

The second map is called Town, it’s filled with streets of burning buildings and a disastrous environment.

The zombies’ have the advantage on this map because you can get burned with the street fire.

The smartest thing to do is to fight zombies from top of buildings or wait for them in different corners of the map.

Your aim is to stay away from the fire.

The Farm map was the easiest for me.

In this map, zombies’ are a little slower in the beginning which lets you kill zombies’ faster.

When you kill zombies’ you gain points so that you can upgrade weapons and recover health.

This was my favorite map because you can hide on top o buildings and wait for them for an easy kill.

But don’t wait too long because more zombies will come after you.

I went online not expecting anyone to be playing, boy was I wrong.

There were about two different maps with over 87 gamers playing.

It took me a few minutes to start playing because players were jumping around and not waiting for a full team.

The Black Ops 2 online zombie mode kicks ass. You team up with three other players and play on different sections of a map.

To advance you need to kill zombies and repair doors, gates anything that prevents them from getting inside your shelter.

You will receive money to buy ammunition and buy better weapons.

Players need to learn to work together for effective zombie gameplay.

If you play together as a team, one of your comrades can revive you when your dying before a zombie grabs you and eats your brains out.

There are several changes in the video game’s multi-player, particularly about how players prepare themselves in readiness for battle.

A new token-system has replaced the old COD Points-system used in Black Ops.

I must also mention that there are new tactical maps different from previous games.

The new token-system allows you to choose how to unlock the different new gear and weapons.

When you enter the league play for the very first time, Black Ops II will require you to play some rounds to enable it to calculate how skilled you are.

After that, you fall into the division you deserved and expected to compete with other players who’re at the same level.

Similar Topic! What is Encyclopedia Gamia

The exceptional storytelling ability of Treyarch, the video game’s developer, has brought about a campaign that is both exciting and engaging.

This game has much value with three great game modes, I recommend it without hesitation.

I don’t recommend this game for children because of all the violence of war.

For the single player campaign I suggest you pay attention to the squad leader’s orders, if he says jump, jump out quickly or you will die and have to repeat the mission.

Also, in the single player campaign, look around for containers or weapons that can be useful to blow up your enemies.

In the zombie mode, start practicing in the Farm map until you kill a lot of zombies‘ and then try the two other maps.

The multi-player mode is one of my favorites, but to be effective you need to find the right combination of weapons and gear that fits your style.

Want to be a sniper, practice sniping people in big maps where you have time to set up a cozy place to find and kill the enemy.

If you’re a run and gun soldier, try using light weapons and flash grenades to stun and quickly shoot down players.

Is there anything you would like to know about this game? Leave a comment below and we will reply as soon as possible. 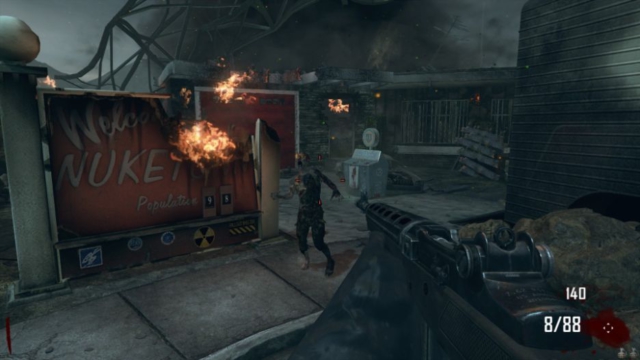 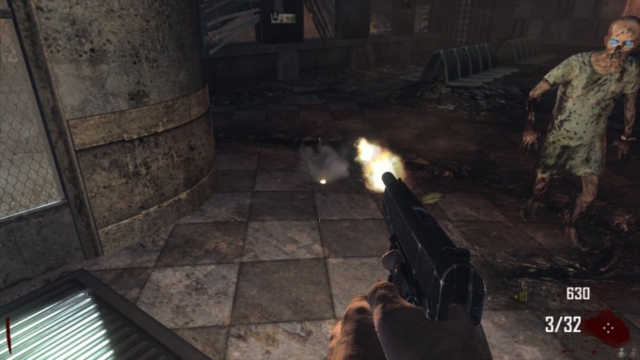 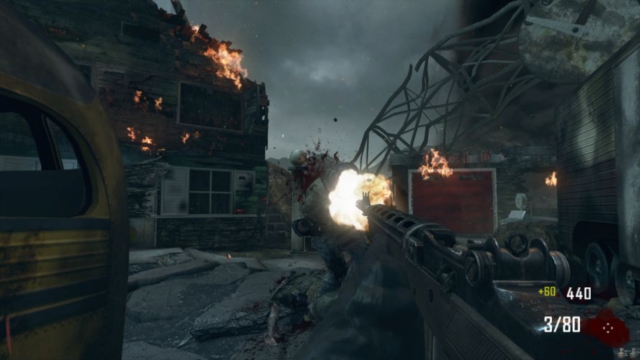 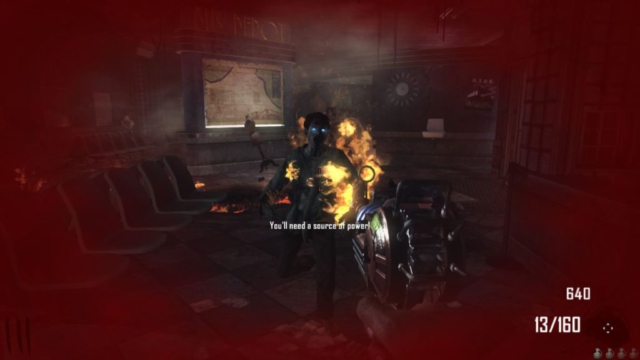 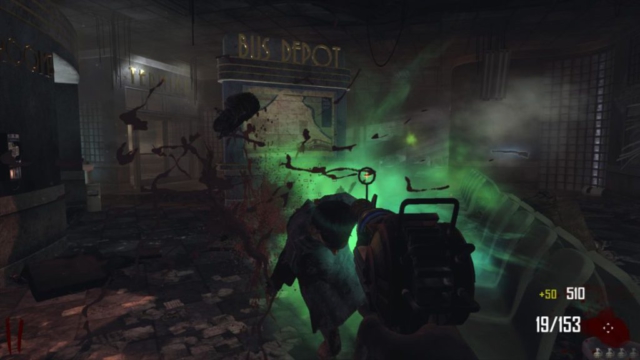 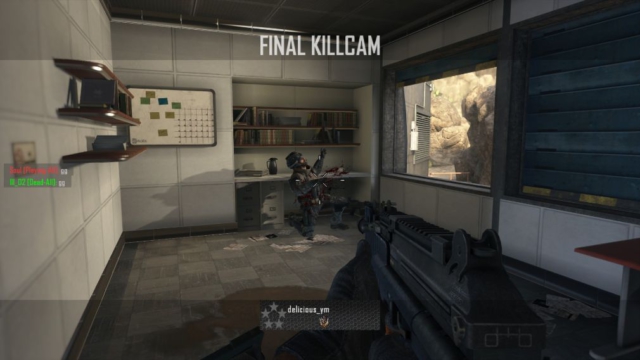 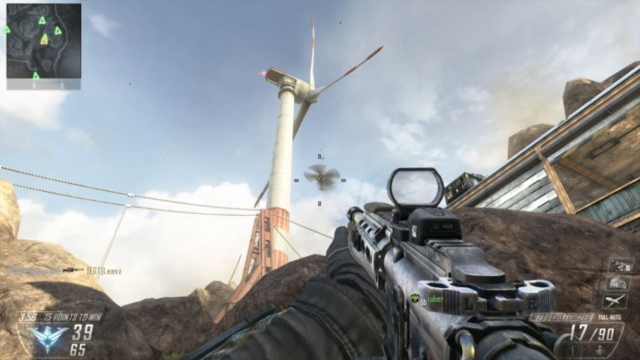 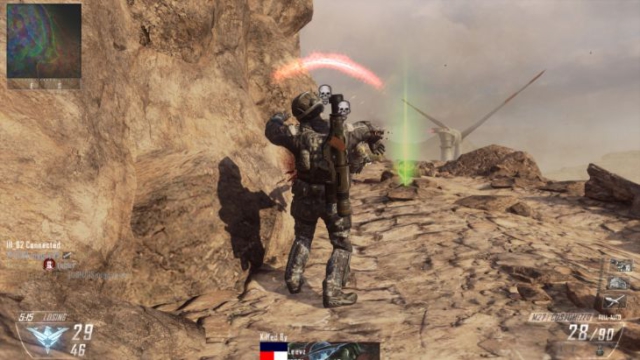 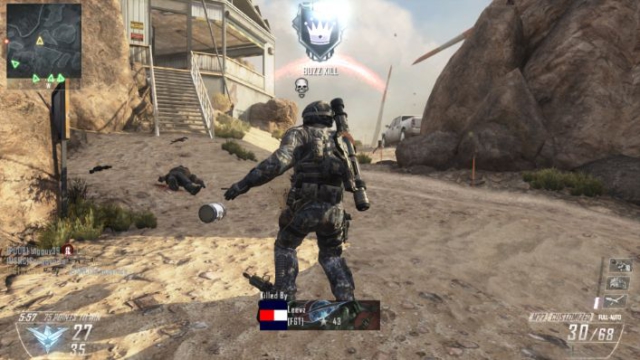 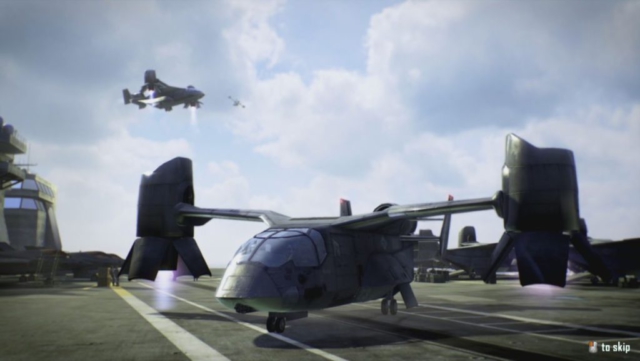 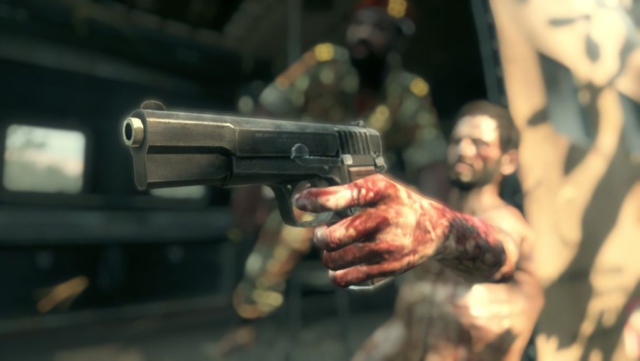 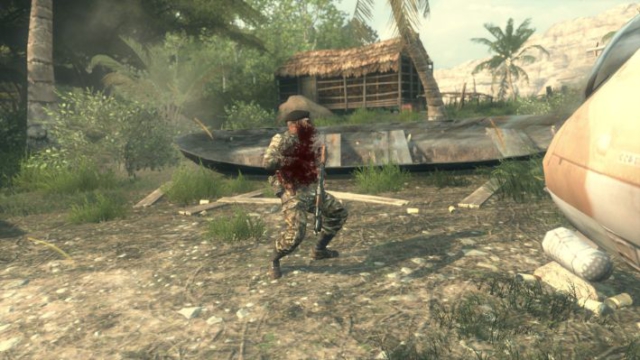 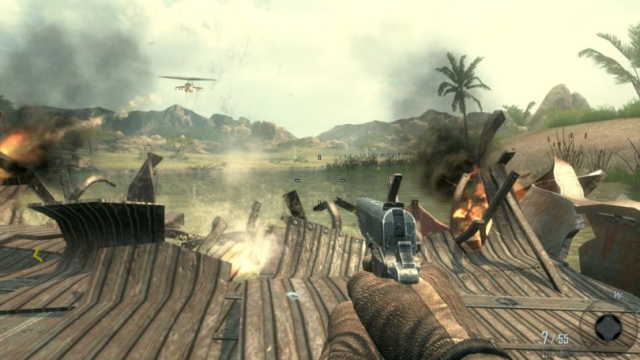