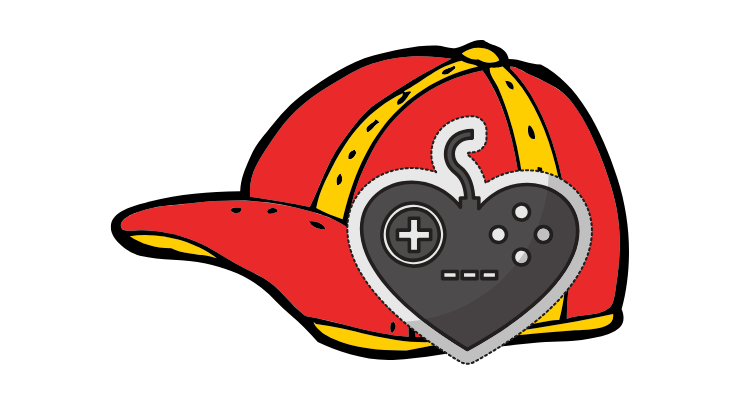 Most people will confirm that the video games from the 2000s are superior to the rest.

Most games released during this period are still popular today.

It is also during this period we saw the transformation of many generations of video game consoles.

Check out our list of the best video games of all times, you notice that most of them were released from the 2000s.

Below is a list of the best video games from the 2000s. Some are still popular nowadays.

Crazy Taxi is a popular game that was very addictive.

Many people including adults couldn’t resist the fun action that came with this game.

In addition, the game is solid and requires driving skills to control your vehicle.

From the movies all the way into your console.

The Spider Man video game is one of the best games released in the 2000s.

It is a game that allowed players to swing, hop and travel to various locations.

The game continues to deliver hours of entertainment.

This role-playing game was released in 2006 and it’s still one of the greatest hits today.

If you are looking for a wild adventure, Final Fantasy XII should be on your list.

The narrative, characters and the adventure are some things that make the game a darling to many people.

For video games from the 2000s lovers, the Mass Effect video game was the best.

They published Gears of War 2 in 2008. It is one of the most impressive video games released during this period.

The designers of the game worked hard to ensure it was a game that adapted to many people.

The game was developed by Epic Games and published in Microsoft Game Studio.

They released the game in (2004.) It is a massively multi-player online role-playing game (MMORPG) that definitely lives to its title.

From the characters to the environment and the weapons, World of Warcraft is one of the best video games from the 2000s.

For its multiplayer gameplay, characters and battles are epic.

In 2007, they released Super Mario Galaxy. It is a game Nintendo developed and published.

The designers of the game created something fresh that most people had not seen during that period.

For people who have played Super Mario Galaxy, they can say that everything is well executed.

For people who love racing games, this game is one of the best racing video games of all times.

The game was released in 2004, developed by criterion games and published by EA Games.

For any gamer who knew about video games from the 2000s, he or she probably knows about the Rock band.

Rock band allows players or drummers to pick sticks and start the game.

The game is cool, fun and very entertaining.

The game was released in 2007, developed by Harmonix, and Published by MTV Games and Electronic Arts.

This is another fabulous game that was released in 2001.

The developer and the publisher of Metal Gear Solid 2 is Konami.

Being a massively hyped video game, the game has an amazing story-line.

It is a video game that is worth playing today.

Another incredible game that was released in the 2000s is God of War.

They draw the inspiration of the game from ancient Greek mythology.

It is an action video game that turns players into barbaric heroes.

God of War was released in 2005 and developed by SCE Studios Santa Monica.

The publisher of God of War is Sony Computer Entertainment.

Released in 2018, God of War 2 follows the same path as its predecessor.

The game contains the same action as the first G.O.W. but with better graphics and controls.

From the beginning to the end, Portal is an amazing video game. It is a game that leaves a mark after playing.

You will laugh, die several times, and fall in love. They released the game in 2007.

In the 2000s, Bioshock proved that games can continue beyond entertainment.

It is a complete package full of adventure, interesting characters, and misery.

Bioshock was released in 2007, published by 2K Games and developed by 2K Boston.

Fallout 3 was Developed in Bethesda Studios and published by Bethesda Game Software.

It is a video game with amazing writing, remarkable art direction, and outstanding family drama.

The game is strange in its own way. It is fascinating, action-packed and full of adventure.

There are very few video games on the market that can compete with Shadow of Colossus.

The developer and publisher of Shadow of Colossus is Sony Computer Entertainment.

When Half-Life 2 was released in 2004, most learned more about artificial intelligence, computer animation, and audio design.

This is because it was well-designed and developed.

Half-Life 2 is still among the best PC games in today’s market.

For people born in the eighties, Halo is one game that made them sleep during the day.

The Faceless Hero won the hearts of many fanatics when the game launched.

The title of the game made many people curious about this remarkable game.

They released grand Theft Auto in the year 2004.

This horror game definitely knows when to scare players. In many video games, dying is inevitable.

But with Resident Evil 4, they make you feel you are dying all the time.

It is a video game that has remained on the market for many years.

They released resident Evil 4 in the year 2005. Capcom developed and published it.

We all know the game due to its amazing first-person shooter experience.

If you are looking for a game that will take you back to World War II, Call of Duty 4 is the game.

Most people can confirm that the video games from the 2000s are superior to the rest.

Most games that were released during this period are still popular even today.

It is also during this period that we saw the transformation of many generations of video game consoles.

Check out our list of the best video games of all times you will notice that most of them were released from the 2000s.

Below is a list of the best games from the 2000s. Some are still popular nowadays.