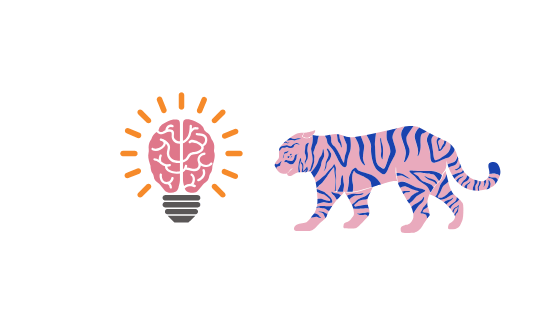 While the Ballistix memory chip brand is competitive, there are more powerful ones on the market.

The ballistix sport 8gb ddr3 1600 can handle many PC tasks.

You can play a video game while watching a YouTube video.

Note: Make sure you check your motherboard for DDR3 compatibility before buying this memory chip.

Sometimes I enjoy playing my video games in window mode so I can switch to other programs while I play.

Therefore, I’m adding more stress to the memory and CPU by changing through programs.

As a result, you can have three or four programs opened at the same time.

I’ve had these memory sticks for over two years and only once did my PC freeze.

The Power of Ballistix Sport Memory

My AMD FX6300 CPU had no conflicts with the Ballistix memory modules.

Since I upgraded my memory power from 8 gigabytes to a ballistix sport 16gb ddr3 1600, my PC is more responsive.

Most of all, my overall computer speed had increased when I bought a solid state drive.

Because of the speed of my Samsung 850 EVO solid state drive, both components increased my PC’s performance.

However, finding one memory stick to buy was difficult.

Manufactures sell memory modules in sets opposed to selling one.

As a result, it’s more economical to buy them in pairs.