Are Video Games Linked to Violence or Not? 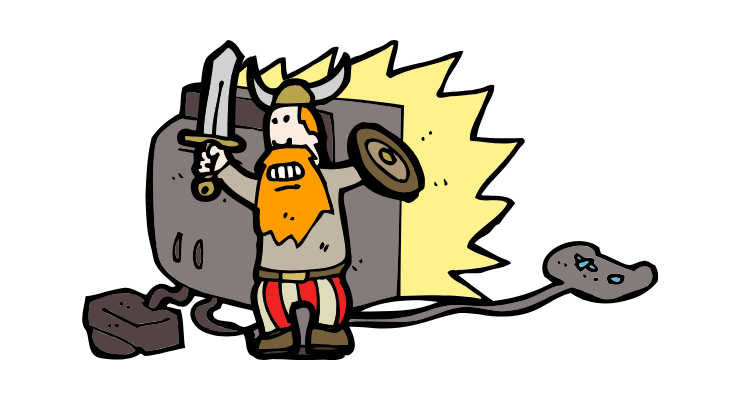 Some people believe that playing violent video games can cause negative effects on personal behavior.

According to recent studies, playing video games even violent ones provide vital benefits.

The study is a series of investigations of physical, mental and social health benefits of playing video games.

Why are video games linked to violence?

There is a lot of fear that violent video games can cause people, especially teenagers to become violent.

This is because of the increased number of shootings in schools and colleges.

Today, over 70 percent of kids and teenagers play video games every day.

And the highest number of video games are the violent games.

In most of these digital games, they require players to fight and win.

But according to studies, there is no clear relationship between any violent behavior.

For instance, they conducted research in a school where over 80 percent of the students played video games every day.

After the experiment, they discovered that gaming, no matter how bloody it was, it did not have negative effects.

In fact, gaming is more beneficial since it helps to reduce social violence rather than promoting it.

Based on studies, there are several mental and physical benefits got from gaming.

Also, research showed that video games do not influence players to behave hastily.

Generalizing ideas about games linking to violence has no touchable evidence.

Besides, keeping the young minds busy with activities such as gaming or playing other sports can keep them out of streets.

When the topic is discussed, there are several conflicting views and perceptions.

Most people think of laziness, violence and an activity that can easily influence kids and teenagers.

Violent video games are the most discussed topics.

But based on several recent studies, video games have more advantages than disadvantages.

Below are the main pros of playing violent video games.

1. A good medium to express disappointment or frustrations

Video games provide a good medium for players to express their fury or vent out frustrations.

Games also help ease, disappointments, or any kind of bitterness players have.

Video games are such as any other game or sport.

And in any sport, emotions and feelings are involved.

This is the same case with video games.

Digital games are engaging, and they help to keep people away from potential trouble.

When someone plays a video game, he or she feels accomplished and fulfilled in the virtual world.

The activity does not have a real impact on the person’s life.

Most people criticize video games with the assumption that they can make kids violent.

But studies have proved otherwise.

Today, the designers of video games make the games more educational than entertaining.

Based on studies, there are a lot of benefits children receive from games.

Also, compared to a few years back when video games were not popular, the rate of juvenile crimes has dropped.

Today, children engage their minds with modern activities such as playing video games to avoid crimes and drugs.

When playing a violent video game, it requires players to be innovative.

To succeed in any video game, you need to develop strategies, have problem-solving skills and be creative.

Simple video games are fun but they do not challenge players like most violent video games.

It is also fun and entertaining to feel challenged and winning a long battle.

Most violent video games are thrilling.

Even though it is debatable, but a person playing a violent video game can have much fun as another one kayaking or skydiving.

The challenges and the rush are satis factional.

It also makes you feel younger and relieved.

This is one of the main reasons teenagers and adults love playing video games.

Whether you are playing a simple game or the most complex video game, it is exciting.

5. Teaches the disadvantages of destruction

One merit of playing violent video games is that it teaches the demerits of destruction.

This is one point most critics ignore to point out.

A video game that involves arms, killing, action, violence, and destruction teaches players that an eye-for-an-eye will leave the entire world blind.

This means it is not true to claim that violent video games promote violence.

Sometimes when we feel angry about a situation or a certain event, we need to release some steam.

Video games can help you ventilate some of that anger or fury by providing you with real life challenges.

For example, playing a game like Call of Duty which is a military shooter game, can help release stress.

You can decrease stress by eliminating your opponents and helping your team-mates.

The debate whether video games are linked to violence has led to many studies.

This is because most kids and teenagers prefer using the internet or playing video games.

Apart from entertaining, gaming has many benefits.

However, it wise to note that video games have positive and negative effects on the players.

Everything in excess is not good.

Hence, parents should ensure they are in control when gaming is concerned.

Parents should have rules on the games to play and be involved with their kids.

Video games are also expensive, this means that parents should teach their children how to choose quality games.

But the good news is that video game developers are always designing new and affordable games. 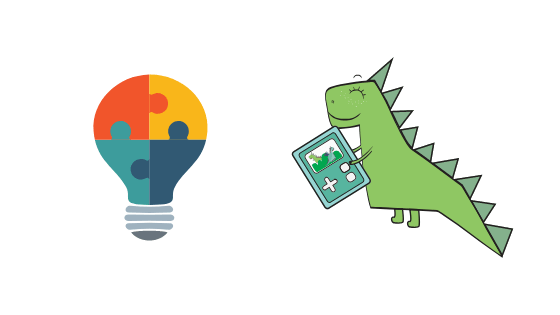 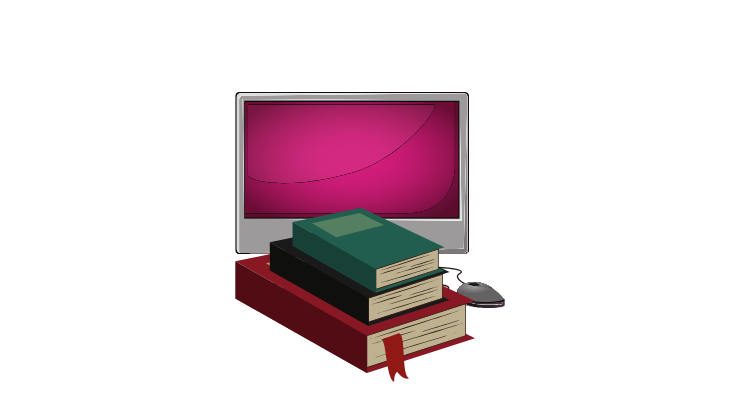 Do Video Games help with Depression? 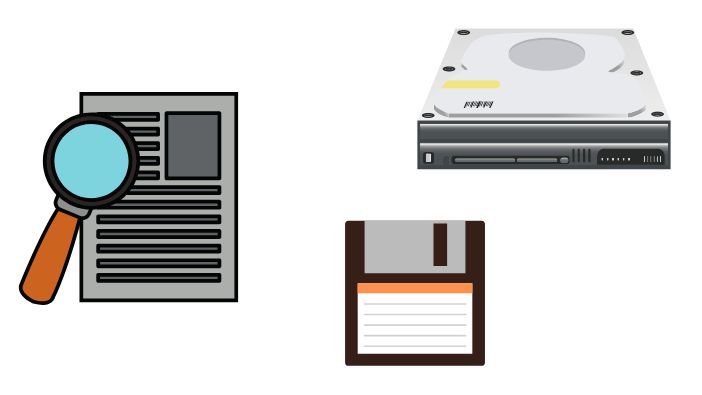 Buying an External Hard Drive for a Gaming Computer