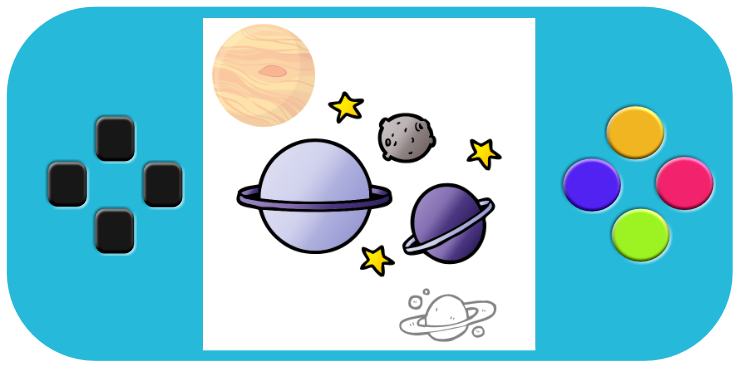 If you’re a video-gamer on a budget, the AMD FX 6300 6 Core Processor Black Edition is a money saver. The FX 6300 is very competitive and performs similar to higher performance CPU’s.

If you are a true gamer, you definitely know the joy of building a gaming PC. From buying computer parts to assembling the ultimate gaming machine.

When I was building my second gaming PC, I had different ideas regarding the best processor to use. I received various opinions from professional sources. I also researched online to learn more about the latest and the best computer processors.

One of the most recommended processors was the AMD FD6300WMHKBOX FX 6300 6 Core Processor Black Edition. I have never used an AMD processor before, so I was not sure about how it would perform.

After reading several positive and negative reviews about the CPUs, I decided to give it a try because many gamers were approving it. Here are some of the things I noticed about the product.

Since I am a hardcore gamer, I was worried and excited at the same time. This is because building a gaming PC is a challenging task and an interesting one as well.

Considering I was on a tight budget, I preferred this CPU because it was affordable. Actually, one of the main reasons I chose the AMD FD6300WMHKBOX FX 6300 6 Core Processor Black Edition is because of the price.

The cost is astonishing and I think that this is the best budget CPU for building a gaming computer. In addition, the speed is good, the system can run high graphics and it does not overheat.

The installation was simple on my ATX motherboard. It can run almost every game on high graphics and can multi-task without major issues.

The CPU is mainly for gamers or people who want to build a powerful computer. It is one that will be able to run the most casual games.

Whether you want to run InDesign, Video editing, Photoshop or any other program, the quality the processor is amazing. For me, I love to play role-playing games.

This meant I needed to build a powerful gaming system that could perform better and handle all my business needs. Even though I do not play games every day, I always mind the performance when I am playing.

For the price, it is a great product even for people who want to upgrade their systems. In addition, the processor is compatible with many modern motherboards.

With a good graphics processor unit (GPU), the processor can reach 60 frames per-second (FPS) with most games. However, make sure you buy a compatible motherboard and GPU for best performance.

Generally, the AMD FX 6300 6 CPU is being sold at a reasonable price – not too high but not too low. For someone who needs to upgrade the system for various reasons, this CPU is affordable. It is among the best processors you can get for the price.

Since I was looking for a good CPU that was affordable, this CPU was highly recommend. Hence, if you are building a gaming PC and you are on a tight budget, this is the best processor you can get.

The most interesting thing about this processor is that the performance is amazing. Whether your gaming PC is just for playing video games or for multitasking, this is the best choice. The speed is amazing and it does not overheat. In addition, it can run several high-demanding games without problems.
Generally:

Unfortunately, one major disappointment with this processor is that it may arrive bent. Among the negative reviews that I read, most people were complaining that the CPU would arrive in poor condition. In addition, the fan might be ratty or faulty.

It is therefore important to check the CPU once you get it. However, most of the buyers were pleased with the product.

One of the main reasons why people choose a good processor is to multitask. Some people buy processors when building a new computer while others search for CPUs when upgrading their systems.

If both the performance and speed are important to you, I will definitely recommend this processor. I think this is one of the best CPUs on the market. It is affordable, effective and of high-quality.

Although there are many other CPUs that might work well for gaming purpose, this one is the best for people who are on a budget.

These processors are affordable and can be of great help in improving the performance of your system.

For me, I can recommend this CPU to anyone. The price is great, the performance is good and it does not draw a lot of power. However, this is the second gaming PC I built and I have not tried a whole bunch of CPUs.

But based on the reviews and opinions from professional gamers, the CPU is among the best. If you are building a gaming PC for the first time, it is important to learn more about other computer parts.

And when installing the CPU, ensure you line it properly in the socket. The processor only goes one way, so do force it. It is also wise to check on other processors to ensure you get the right one for your gaming PC.

For instance, most AMD processors are good for gaming. They are powerful, affordable and absolutely the best for gamers. However, there are many Intel CPUs on the market.

Buying a processor may seem like a difficult task but with the right facts about them, you can easily pick the best for your gaming activities.

Some people say Intel is better than AMD processors, but for me, I am happy with the AMD FX 6300 6 Core Processor Black Edition and I can highly recommend it to someone looking for a good and affordable CPU.

However, there are better more modern CPUs out on the market that will outperform this CPU. If you’re looking for top performance, try the Intel Core i7-4790K@4.00GHz.

The AMD 6300 CPU costs about one-third of the top CPUs in its class. Most of all, this CPU delivers excellent performance for its value. I’ve been running most of my digital games on high settings without any problems.

After I upgraded my Ballistix Sport memory cards, the CPU executed programs much faster. Same, when I installed my Samsung 850 EVO solid state drive, the PC’s performance was notable.

As a result, my software programs and video games took less time to open. For example, the loading times in video game cut-scenes were reduced.

The downside to AMD FX 6300 desktop is that it’s not the best performer compared to other CPU’s. Much higher priced CPU’s from the same brand or Intel have more advanced technology.

I bought this CPU more than two years ago, and its technology is old. Regardless of the age, the FX 6300 CPU manages to perform flawlessly.

I’ve been able to play the latest games on high settings without problems. Also, if you’re a technology guru, you can use the CPU’s turbo settings to boost performance.

In conclusion, the AMD FX 6300 6 Core Processor Black Edition is perfect for beginners. You’ll receive excellent performance without paying too much for a CPU.